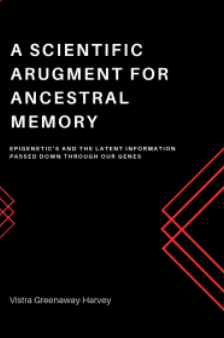 A Scientific Argument for Ancestral Memory

That ‘ancestors’ bear great significance in the lives of their African descendants is evident throughout African anthropology and theology. They are deemed to be, “patrons of society” that hold incredible power over human destiny. It is through venerating both sides that African descendants can avoid misfortune in life. However, what does the science say? Can we actually back this up with genetic evidence and present an underlying basis for exploring phenomenoa’s such as PTSS and intergenerational trauma? In this fascinating piece, our author explores those arguments that suggeat we can.

Vistra Greenaway-Harvey is an academic copywriter and legal researcher. As well as African commentary, she drafts consultations and legal submissions for local councils and Fortune 500 companies. 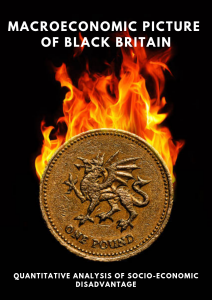 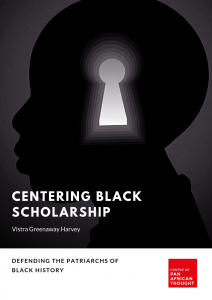 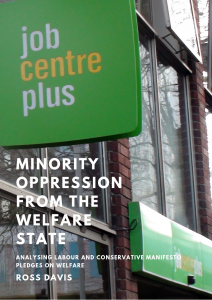 Minority Oppression from the Welfare State?

Welfare is a topic of particular relevance to the black community and ethnic minority communities at large, with statistics indicating that ethnic minorities are the most in need of state benefits. It is tempting to vote with the mind-set that policies pledging the highest amount of welfare provision will naturally be the most advantageous policies for ethnic minority communities. However, my anecdotal experiences, alongside much prominent sociological theory, suggest that this may not necessarily be the case. Ross Davis dissects these nuances and complexities in this brilliant and important text on the British welfare state.

Ross is a corporate lawyer specialising in Debt Finance and Restructuring. He has worked in the office of David Lammy MP, focussing on law and policy, where in the wake of the 2011 Tottenham riots he became engaged in political activism. He has also been published on international economic law, specifically on World Trade Organisation (WTO) theory. 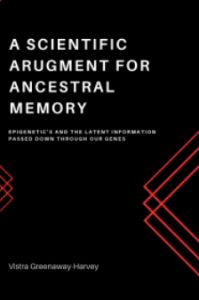 Black Scholarship in this insightful paper the author firmly rejects the assertion that Pan-Africanism is dead. Yes it is fair to say that some African leaders have not engendered solidarity on the continent. Likewise, the African Union may have departed from their founding fathers’ aims of unity. However Greenaway-Harvey argues against the ideas that draw us into referring to the political failings of continental leaders and the assertion that Pan-Africanism is now perceived to be “much more a cultural and social philosophy than the politically driven movement; to the evidence that it has always been so and indeed a very important process to undertake as Pan-African community leader.

Vistra Greenaway-Harvey is an academic copywriter and legal researcher. As well as African commentary, she drafts consultations and legal submissions for local councils and Fortune 500 companies.

In Britain, there appears to be an open secret that to be highly educated is a privilege reserved for the elite; and the statistics would back up this notion. This paper seeks to empirically determine whom education is really meant for and what must be done to unpick the deeply embedded racist structures of the institution. It will address the psychological impact that race and identity have on the mental and emotional health of students and teachers of African and African Caribbean heritage while proposing ways in which we can effectively address this.

Michelle is a London based writer, teacher and integrative healing arts therapist. She works in education as a pastoral care lead, specialising in health and wellbeing and child psychology. Michelle also works in the area of self care and ritual, the therapeutic arts, Black psychology and spirituality.

Read More
We use cookies on our website to give you the most relevant experience by remembering your preferences and repeat visits. By clicking “Accept All”, you consent to the use of ALL the cookies. However, you may visit "Cookie Settings" to provide a controlled consent.
Cookie SettingsAccept All
Manage consent

This website uses cookies to improve your experience while you navigate through the website. Out of these, the cookies that are categorized as necessary are stored on your browser as they are essential for the working of basic functionalities of the website. We also use third-party cookies that help us analyze and understand how you use this website. These cookies will be stored in your browser only with your consent. You also have the option to opt-out of these cookies. But opting out of some of these cookies may affect your browsing experience.
Necessary Always Enabled
Necessary cookies are absolutely essential for the website to function properly. These cookies ensure basic functionalities and security features of the website, anonymously.
Functional
Functional cookies help to perform certain functionalities like sharing the content of the website on social media platforms, collect feedbacks, and other third-party features.
Performance
Performance cookies are used to understand and analyze the key performance indexes of the website which helps in delivering a better user experience for the visitors.
Analytics
Analytical cookies are used to understand how visitors interact with the website. These cookies help provide information on metrics the number of visitors, bounce rate, traffic source, etc.
Advertisement
Advertisement cookies are used to provide visitors with relevant ads and marketing campaigns. These cookies track visitors across websites and collect information to provide customized ads.
Others
Other uncategorized cookies are those that are being analyzed and have not been classified into a category as yet.
SAVE & ACCEPT